The new French Team Lion Truck Racing made this Easter Sunday, an entry very noticed on the circuit Paul Armagnac in Nogaro!
During the traditional Easter races, President of TRO, Fabien Calvet, organized the first duel in the history of the automobile competition behind many spectators, despite the rain, applauded this superb demonstration between a MAN truck, a Mc Laren and a Renault 3.5 World Series, the antechamber of the F1!

At the wheel of the Lion Truck Racing MAN, the highly experienced pilot Jean-Philippe Belloc has taken this challenge to these 2 cars! As that commonly assumed the public, it is not the cars that won but the MAN truck!

Bruno Vandestick, the official speaker of Le Mans and Fabien Calvet commented together this single battle in the history of the automobile competition by giving technical explanations to the very enthusiastic public of the circuit Paul Armagnac in Nogaro. A big bravo to the organisers, drivers and spectators! 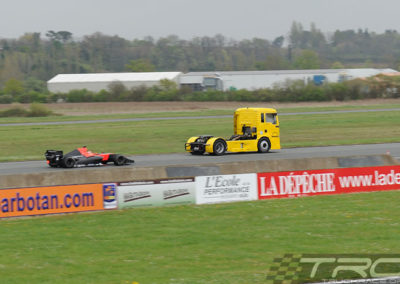 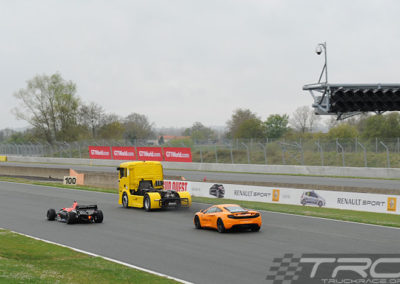 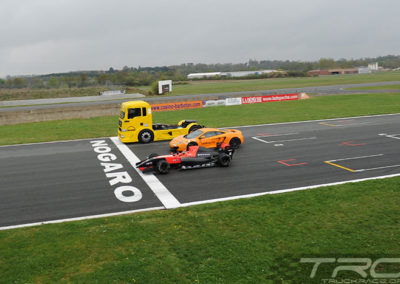 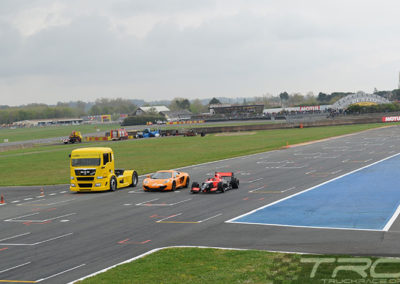 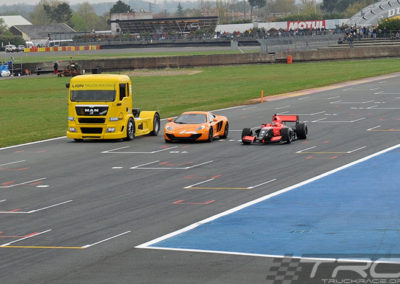 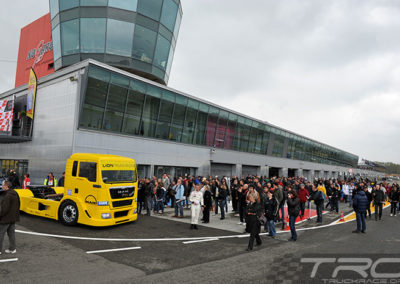 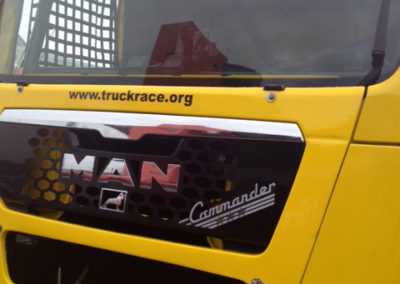